Laura Madaio father’s died suddenly in 2018. Since then, her grief journey has lead her to starting Grief Hungry, a social media page that offer grief support through recipe sharing. Madaio’s speaks on parent loss, having her story featured in the Wall Street Journal, and advocating for employee bereavement time.

.01 What is your personal story with grief and loss?

I lost my Dad on August 13th, 2018. It’ll be two years this week. He was a very well-known and highly regarded defense attorney and former prosecutor, killed in a road debris accident. He was on the way to his office that morning and a crowbar came through the windshield, killing him on impact.

It was a very public, widely covered accident and death. So, it was unique in that sense. It was a very traumatic experience for my family and me. We were incredibly close with our Dad, so it was not only shocking but completely heartbreaking.

I have been struggling with his loss ever since—not just the way it happened, but wrapping my head around the idea of having him ripped away from us.

.02 How did you come up with the concept for Grief Hungry?

Initially, I focused on bereavement leave in the workplace. I felt I had a very good experience with my employer, but I later found out that’s a rarity. Most people get one to three bereavement days, regardless of the magnitude of the loss. That is just ridiculous and, frankly, unethical.

After doing a bit of my own research on the topic, and starting the Working Through Grief group on LinkedIn, I reached out to a journalist at the Wall Street Journal who ended up writing a piece that was printed on the front page of their Life and Arts section titled, “Does Your Boss Have Your Back When A Loved One Dies?”

She used my family’s story as the central example. I’ve posted an online petition and have spoken publicly about grief and loss for some time, but I always felt what I was doing wasn’t actionable enough.

“Actionable is one of my favorite words now as a griever. You can say you want to do something, that you want to help, but what can you do that will drive change?”

Actionable is one of my favorite words now as a griever. You can say you want to do something, that you want to help, but what can you do that will drive change? Drive results? Make a difference? As an able cook and food lover myself, I knew cooking was cathartic and therapeutic for me.

I also knew it was a struggle early on to have an appetite (or keep it at bay), cook for others, grocery shop, etc. Struggling with cooking and mealtimes is one of the most overlooked aspects of grief, and I wanted to change that.

Many people have described Grief Hungry as a sort of “Humans of New York” for the grieving, and it is that, but there’s more to it. It’s a space to be candid about grief and loss, to remember someone and honor them; and it’s also a space to be raw and honest.

.03 How does it help those in bereavement?

It’s my hope that it helps in three constructive ways. One, I’m giving the grief community a platform to submit stories and recipes that either honor their person or help them get through. Two, I’m providing the grief community with those recipes, so that when the casseroles and lasagnas stop coming, there is a place full of meal ideas and recipes for them when they’re low on energy, time, or brain space.

Lastly, and maybe most importantly, it’s tying grief to something that’s less taboo to talk about—food. Which I hope will allow everyone, not just those grieving, to better understand and accept that grief and loss are life-changing and can be massively impactful.

.04 Is there anything you do to make it easier when someone is missing from mealtimes on a regular basis, or on special occasions?

Not necessarily. I do appreciate it when people mention my Dad or cheers to him on occasions. Truthfully, I’m still learning how to cope with the immeasurable loss. Have we put out a place setting for him? No. Nothing like that. But sharing and speaking openly about him and telling stories helps. More than anything, though, making the food he made or the food he loved brings me a lot of comfort and nostalgia.

“Sharing and speaking openly about him and telling stories helps.”

.05 What is a good go-to dish to make if you’re struggling with grief?

It really depends on the day, but a soft-boiled egg and some good, flaky sea salt smashed on toast has gotten me through more days than I’d like to admit. That’s as simple as Grief Hungry can be though. Although I’m a strong, confident cook and food styler myself, Grief Hungry is not about that. It’s not about the superficial. It’s not about Instagram reality. Yes, it can be about your Grandmother’s roast that takes all day long, but it can also be about getting something in your stomach on the days when you feel like a bag of bricks and haven’t slept in a week.

“… but it can also be about getting something in your stomach on the days when you feel like a bag of bricks and haven’t slept in a week.”

.06 What do you wish you had known at the beginning of your grief that you know now?

That’s a tough question. I actually spoke on a podcast recently where they asked me this, though, and my answer remains the same. I wish I had known how angry I would be. I was so, so angry early on in my grief. I’m still angry, but initially, I was angry at everyone and everything. I was super irritable, ticked off by everyone outside my little bubble. I wish I’d known, or understood, better back then that those that haven’t experienced loss or a sudden death just simply cannot “get it” and they’re not at fault for that.I wish I had known how angry I would be.

.07 Do you have any suggestions on how someone supporting a friend of family member can help in the kitchen?

My boyfriend Dylan gives me all of the chopping duties. Onions, peppers, jalapenos, potatoes—you name it. Especially if it’s been a bad day for me. It’s quite therapeutic, actually.  Outside of that, I’d suggest switching up your routine if you can. Whether you’re an adventurous eater or not, whether you’re a mom cooking for a family of four or a widow cooking alone, recipes do not have to be complicated. Cooking does not have to be a chore.

.08 Is there something you wish supporting people knew about those who are hurting?

I wish non-grievers understood that what we’re experiencing is life-changing. From the outside looking in, I’m sure it seems extreme—to hear that we’re physically and mentally hurting. But it’s the reality. You don’t get it unless it’s happened to you, but I wish more people could try to wrap their heads around this experience. The moment my Dad died, I became a different person. A part of me died too. It’s not easy to accept or understand, but it’s the truth.

.09 What tender words of comfort can you lend to someone experiencing loss?

I’d like anyone experiencing a loss to know that your loss can be the most important loss. It is a big loss. You can feel it and talk about it and act as such, unapologetically. Your person did and does matter, and you owe it to them to continue their legacy and keep their spirit alive. 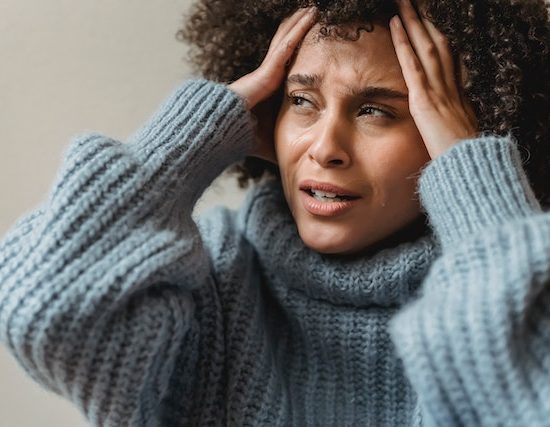 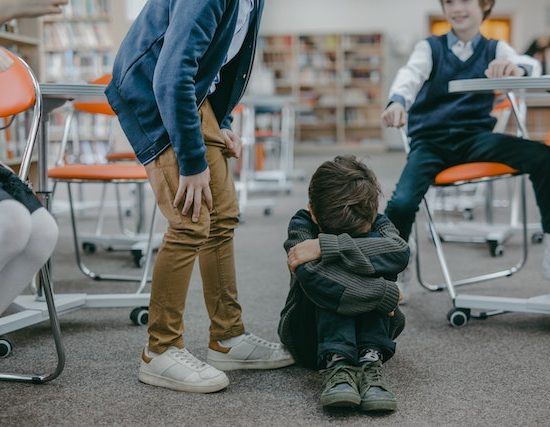 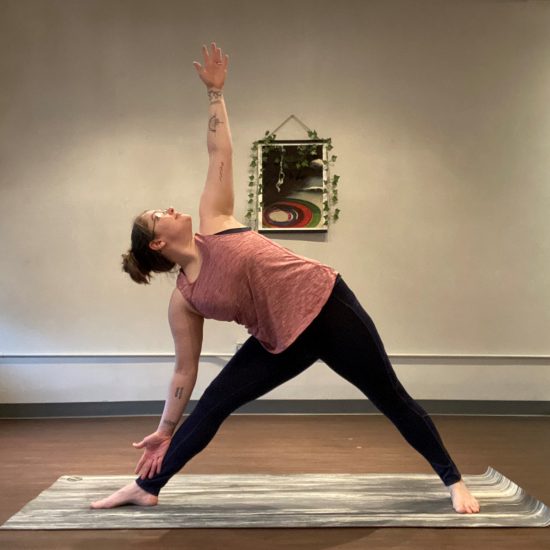