The first man I gave my number to after being widowed was a half-drunk traveler to the U.S. who wasn’t sure how to get to his Brooklyn apartment.

“Uber should be able to get me home,” he said, stepping off the high-end luxury yacht we had been on for the past six hours.

My girlfriend was with me, and it didn’t seem like a half-bad idea. We chatted with him for a while, met two of his friends, and I looked him up on Google to make sure his profession matched what he said. (It did, by the way.)

We parted, he said he’d reach out, and I contemplated the idea of what I had done as we ventured toward the closest NYC subway.

Give a drunk, random dude my number? Since when? (I later found out, through therapy and bereaved friends, that making bad relationship choices after grief is normal but, as a disclaimer, not encouraged.)

Give a drunk, random dude my number? Since when? (I later found out, through therapy and bereaved friends, that making bad relationship choices after grief is normal but, as a disclaimer, not encouraged.)

My girlfriend was good company and raved about the great time we had. She talked about the boat and the music and the food and the people and “that handsome guy you met.”

“He seemed decent,” she said as we walked down the subway steps which, in July, felt like voluntarily descending into hell. When we arrived at the bottom, I glanced over at the wooden bench, sat down, and mentally named the scenery.

Dirty, gray-slated subway cars. A few large rats. Random lady using the garbage lid as an eating tray. I tried to name it all. If I’m honest, I wasn’t spacey because of the alcohol. I needed a distraction.

“Are you even ready to date?” my friend asked me, whipping her brown and green-tinted hair off her face. I hesitated and she gave me that if you lie, I’ll know look.

“I was thinking about that.” My head started see-sawing, trying to balance loving a man who had died while being open to loving a living one.

…trying to balance loving a man who had died while being open to loving a living one.

She and I chatted about grief and loss, and she asked me to refresh her brain on how long I had been widowed and what I was feeling. Talking about it with her gave me a fair assessment of whether I was ready or not, and I wasn’t.

The drunk man turned out to be well educated, musical, and a lover of language like myself; and we shared a bunch of commonalities. Odd ones too, like having birthdays within the same week, quitting piano because our teacher died, and vacationing in the same out-of-state city a week prior to us meeting.

I can’t tell you how many times I debated telling him my boyfriend died, but I didn’t. For once, I could be with someone and be regular. He was the first new person who had come into my life, and that meant he was the only person who didn’t see me with grief. But while he was a great guy, I had to be honest with myself and not act selfishly. Between my commitment issues from fearing another loss, and his wanting to possibly return to his home country, we cordially broke it off after the third date, wished each other luck, and parted ways forever.

There isn’t a one-size-fits-all measuring stick that determines “you’ve made it,” and you can date now. I believe a part of us will never be ready because it’s engraved with our late person’s love.

Everyone’s journey is different. There isn’t a one-size-fits-all measuring stick that determines “you’ve made it,” and you can date now. I believe a part of us will never be ready because it’s engraved with our late person’s love.

Still, if you hope to date again as a widow, you can use these questions as a guideline for deciding. Of course, know that you’re the expert on your loss. Trust yourself to do and know what’s best.

Until you relearn how to operate out of love and not fear, you aren’t ready to date. This isn’t to suggest that the fear goes away completely. It does mean that fear isn’t in the driver’s seat of your love life. And, so you know, it’s perfectly ok if you want to date again but without marriage as the end goal.

I’ve heard conversation after conversation from men and women who said, “My late partner did XYZ and my new person does not.” It’s easy to have become accustomed to being loved a certain way by our former lover. Fortunately, and unfortunately, our new person will not be them. While it’s highly likely that we’ll attract the same type of person, we will not have the same person.

…we cannot force someone new to be someone of past. We don’t want our new partner to feel they’re living in a dead person’s shadow.

Acknowledging this is essential to a healthy relationship because we cannot force someone new to be someone of past. We also don’t want our new partner to feel they are living in a dead person’s shadow. If your actions are proving that you’re seeking a replacement rather than someone new, you may not be ready to date or need to freshen your perspective.

Dating as a widow is hard for many of the reasons one would assume it to be, but it isn’t impossible. If you want to fall in love again, I encourage you to let yourself. Loving someone new does not mean you have to stop loving your person who is gone. New love and loss can walk side by side in happiness. 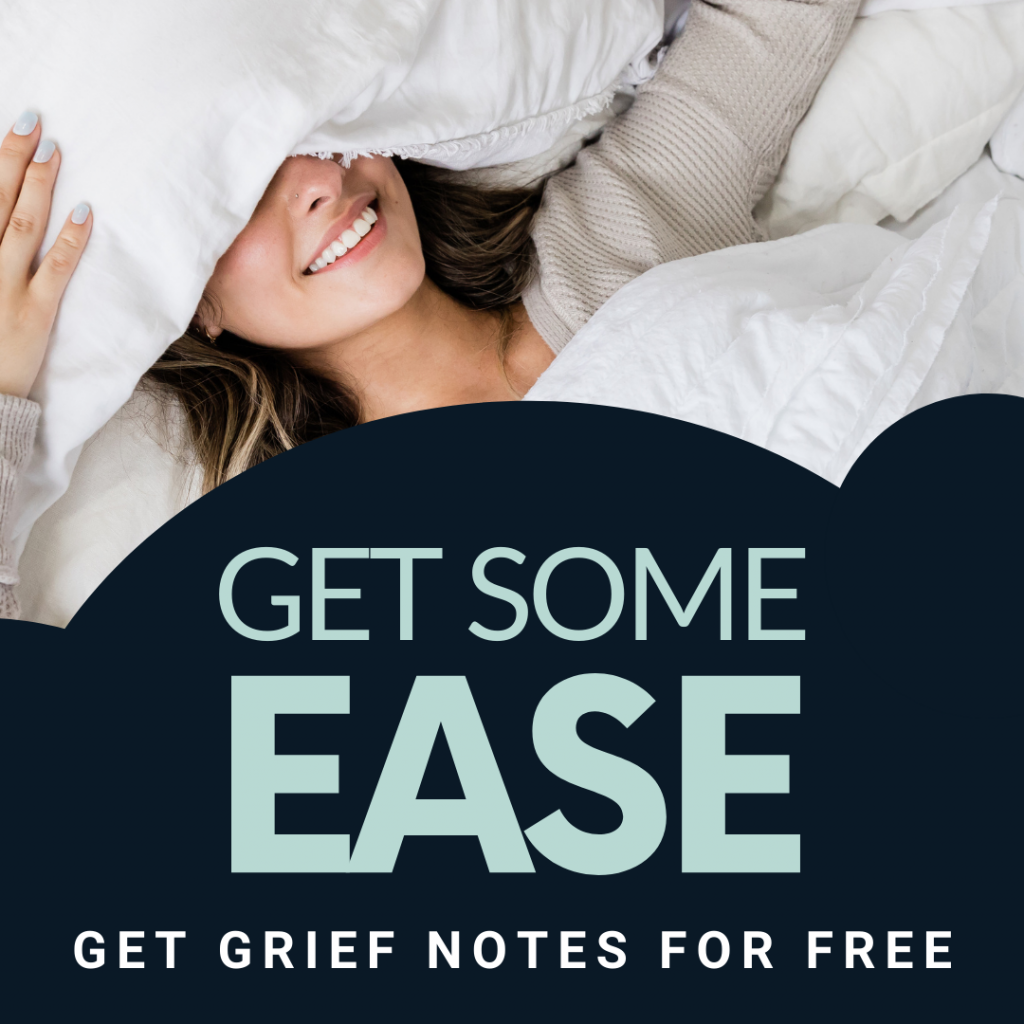